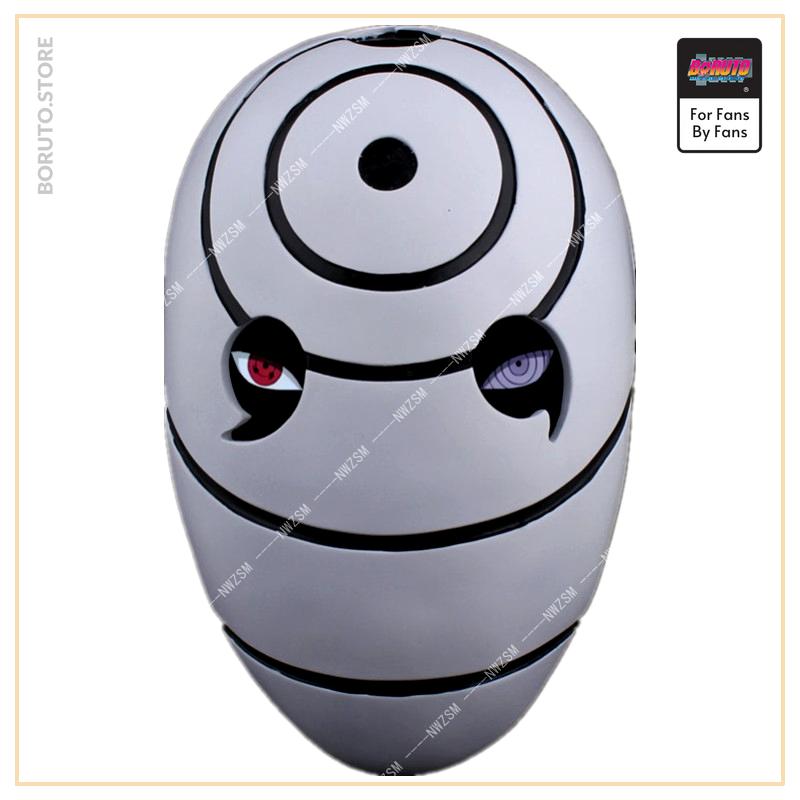 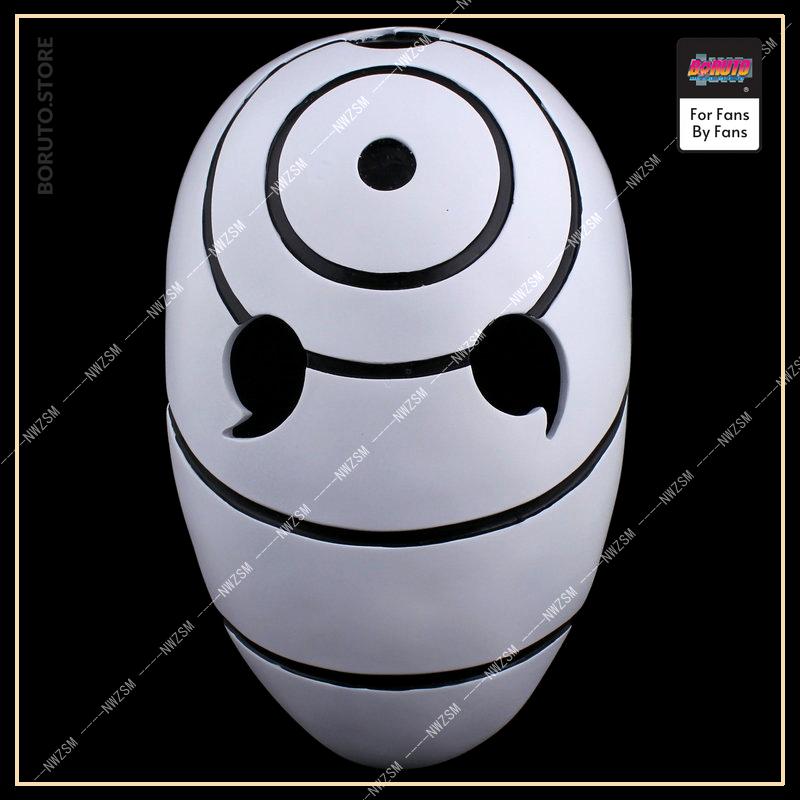 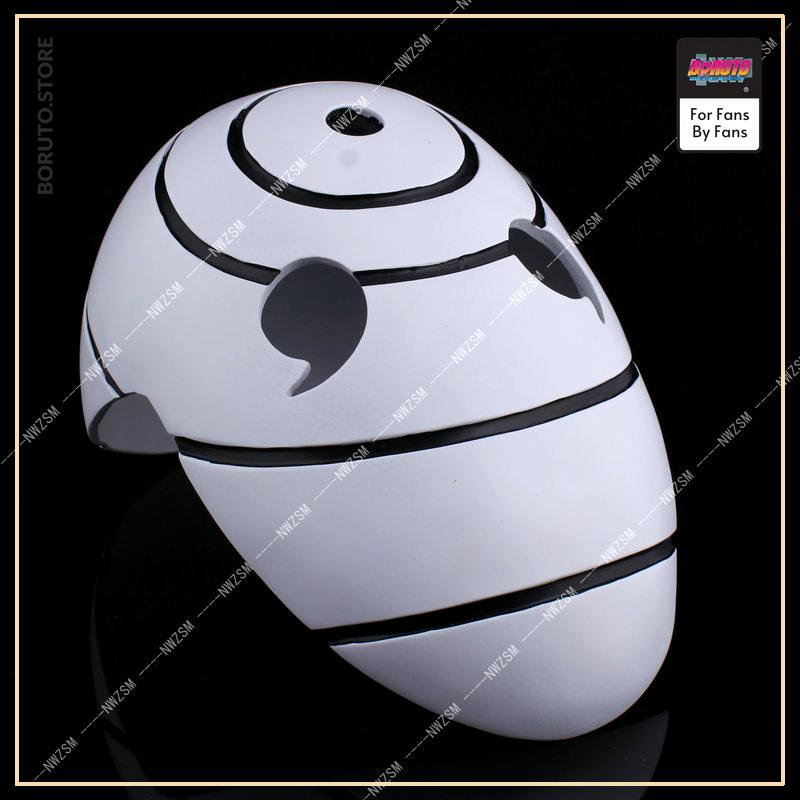 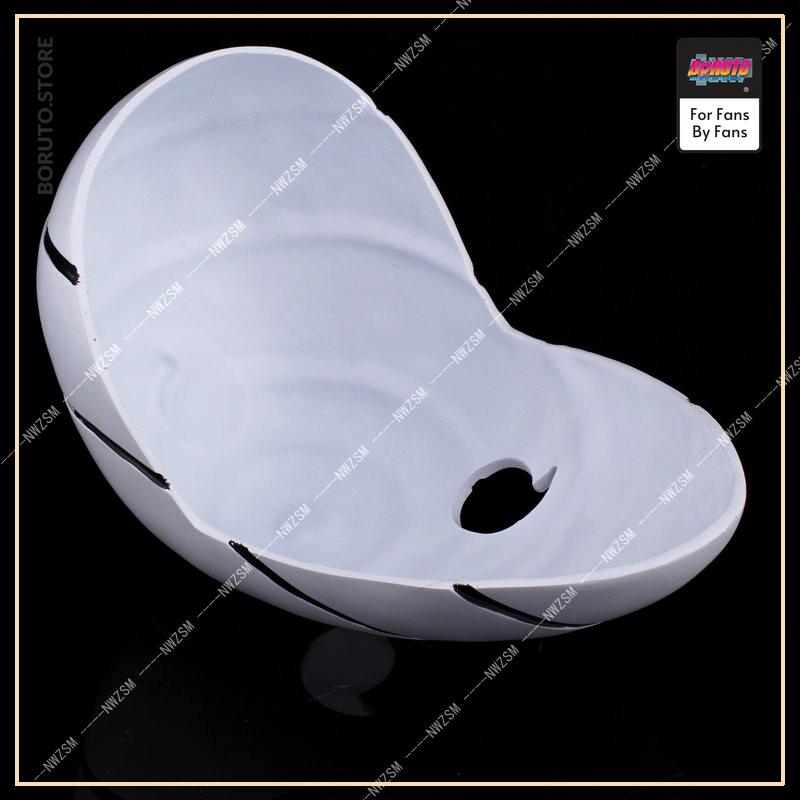 One character of the Akatsuki often known as Tobi made its look with Deidara sooner or later within the Naruto Shippuden Serie. Carrying a orange masks, he was later revealed to be Obito, the pal and teammate of Kakashi Hatake, stated to have died through the Third Shinobi World Conflict. Obito Masks maintain three kinds that symbolize the completely different steps his eyes are going via. The primary one being the orange one, it solely let his right-eye see via because it was the one eye he may use as a consequence of his left half face that was crushed by an enormous rock. The second seems completely different in colour as it’s white and as a distinct motive however maintain the identical objective. His third type masks now has two holes which might be used for his two eyes since he now has the sharingan in his right-eye and the rinnegan. This Obito Masks is a part of the Obito Masks assortment. It’s made out of PVC. Good for cosplay, you should have one of the best of Obito Masks available in the market! 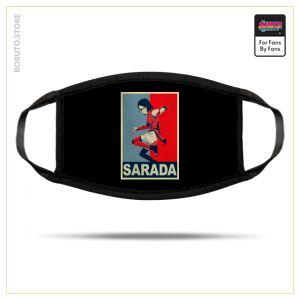 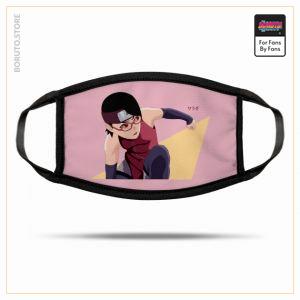 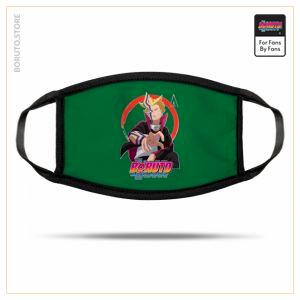 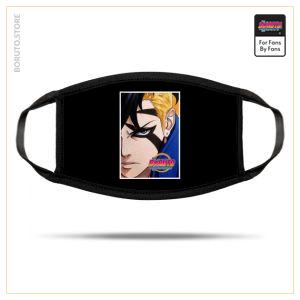 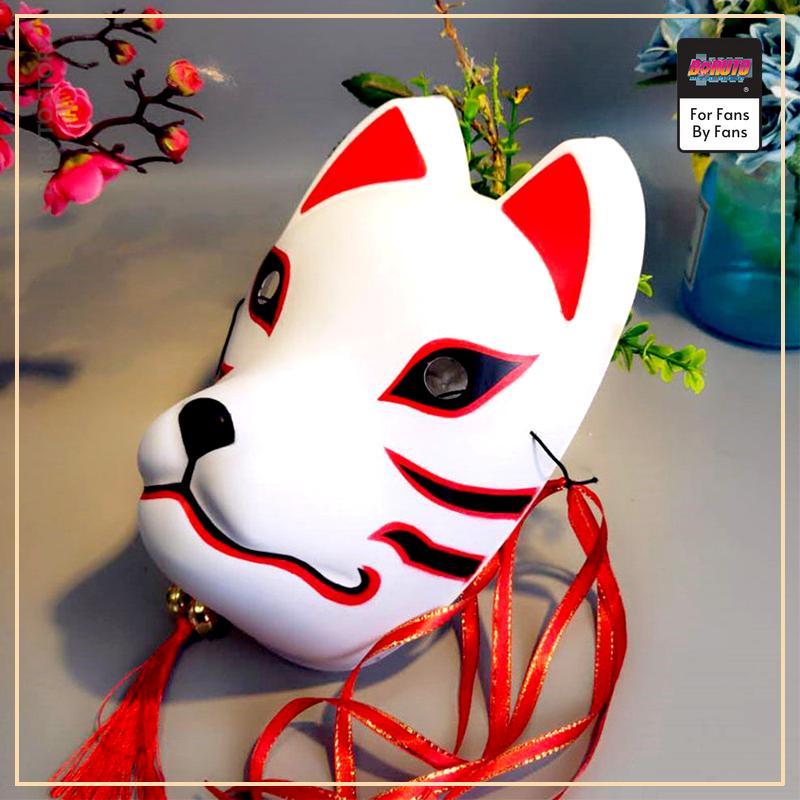 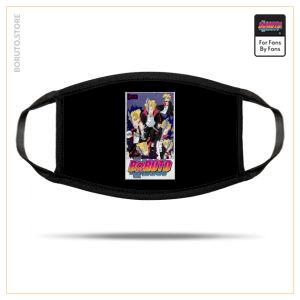 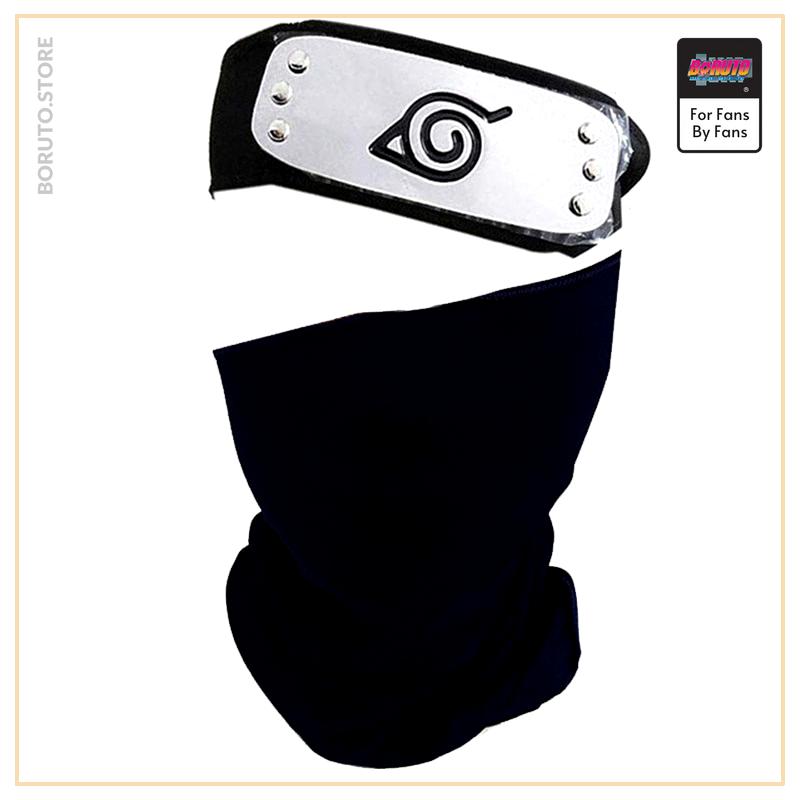