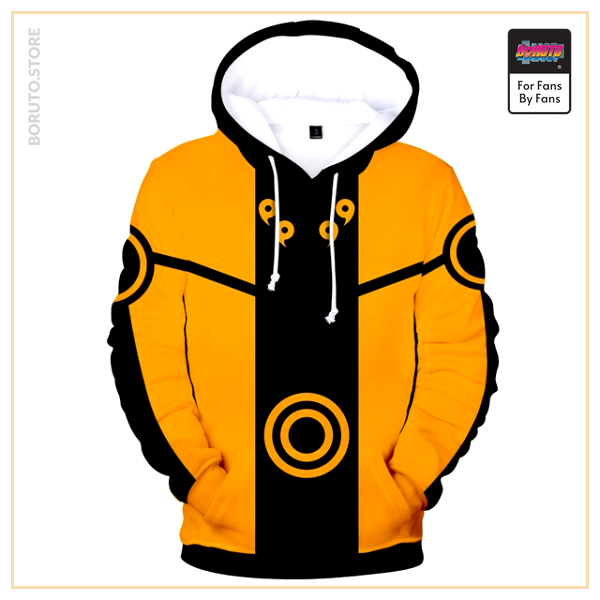 The Six Paths Sage Mode is a divine power instantly coming from Hagoromo, that is supplied to people who have faith! The current to people who have confirmed themselves worthy of wielding this power is an increase in abilities and new methods. Naruto succeeded on the exercise and use the Six Path concurrently to the Kurama Chakra Mode, making him rather more extremely efficient. When coming into this mode, Naruto possesses the pupils of the fox with a vertical line and other people of the toad that lies on the horizontal. Naruto’s apperance is that of the Kyuubi mode with an orange shiny wanting chakra and the usual 6 tomoe of the Sage of Six Path. This Naruto Sage of the Six Paths Hoodie is right duplicate of the distinctive visuals found throughout the Naruto anime and can in all probability be an vital, distinctive wanting hoodie with the intention to placed on all over the place! Made out of cotton at a proportion of 65, you may revenue from all the comfort from this Naruto Sage of the Six Paths Hoodie however moreover with the ability and freedom of movement because of the Six Paths Vitality! 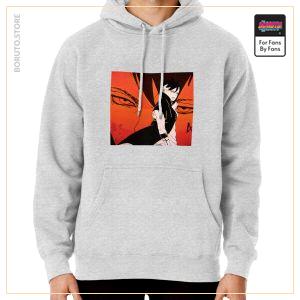 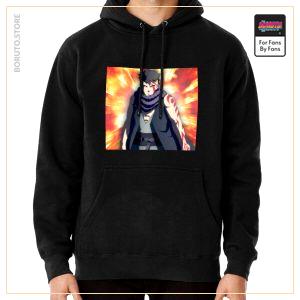 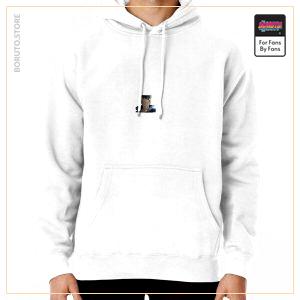 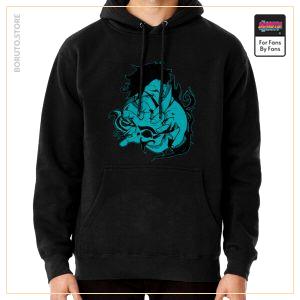 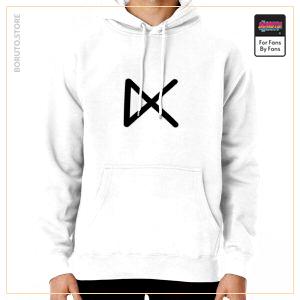 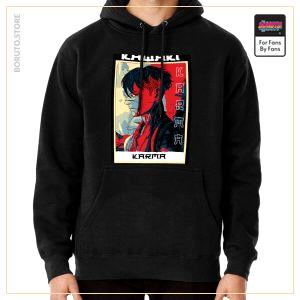 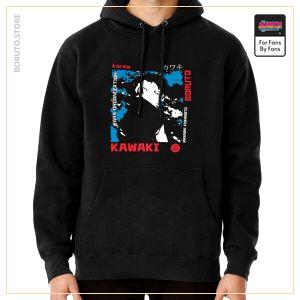