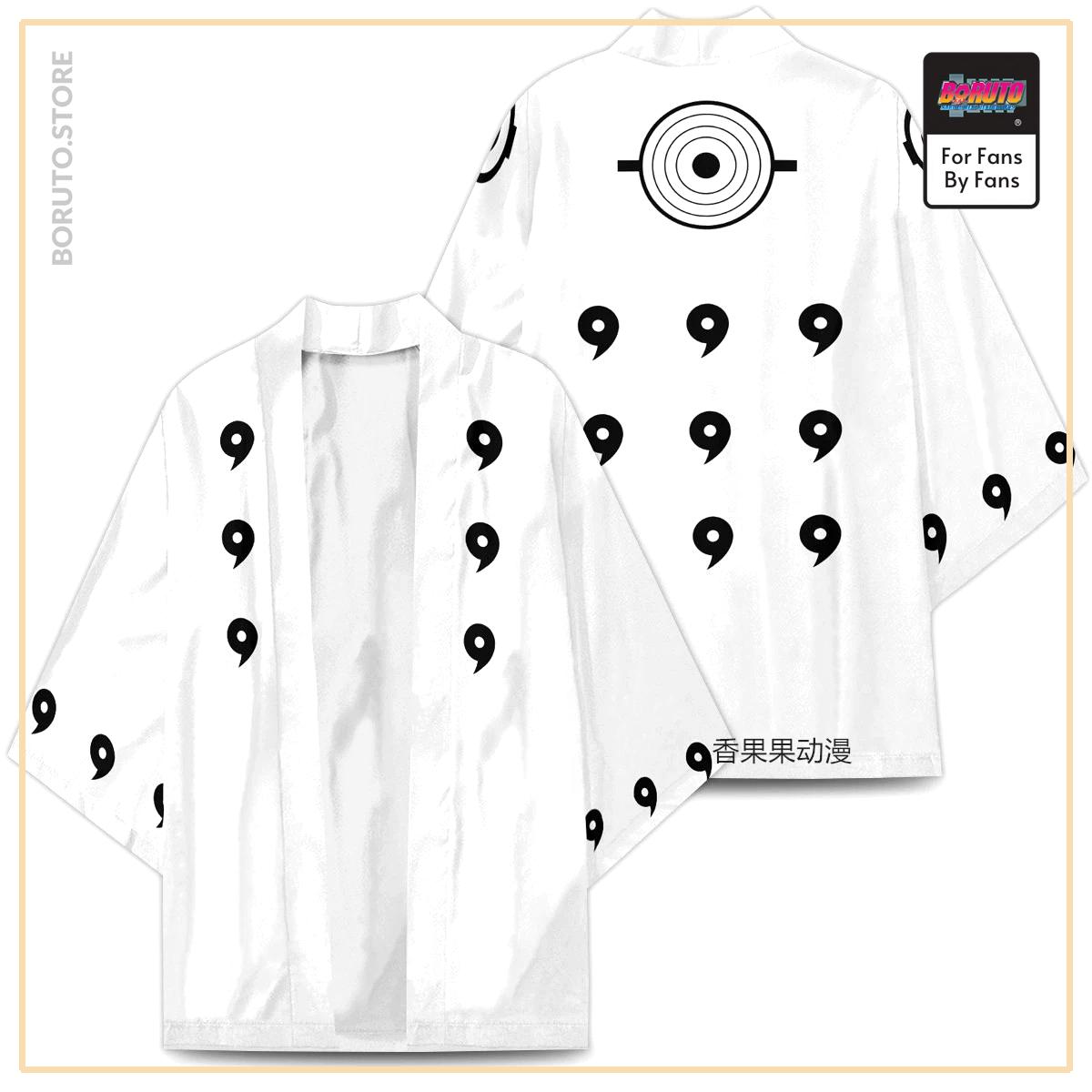 Hagoromo Otsutsuki is the son of Kaguya Otsutsuki, the matriarch of the clan. Hagoromo is depicted as a result of the “Sage of Six Paths”, nonetheless why ? Successfully he is the first to ever awaken the Rinnegan and subsequently, possessing entry to the Six Paths : Deva Path, Asura Path, Human Path, Animal Path, Preta Path, Naraka Path. Respectively allowing to : Use attractive and repulsive energy, use weapons and armour, study the ideas and soul of people, summon animals, take up chakra and summon the king of hell. The Sage of Six Paths White Kimono will make it easier to grasp the Six Paths, be careful with its power!  Our Naruto Kimono are a tribute to the Japanese customized. Kimono truly comes from the the two phrases “kiru” and “mono”, which suggests “one factor that you simply simply stick with it your self”. The Kimono is a T-shape robe that is largely used for explicit occasions. Our Naruto Kimono are made out of polyester to verify good resilience of the material. Improbable designs related to the Naruto Serie digitally printed, just for you! 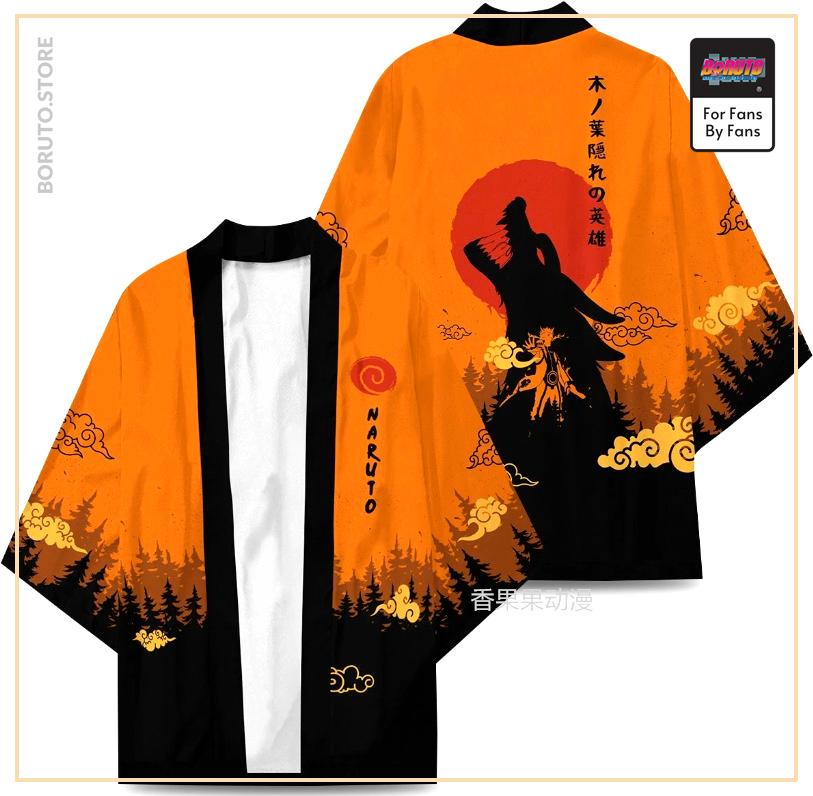 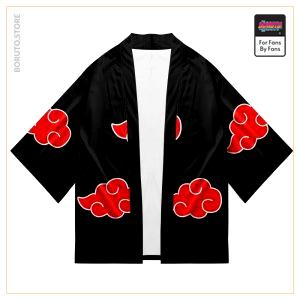 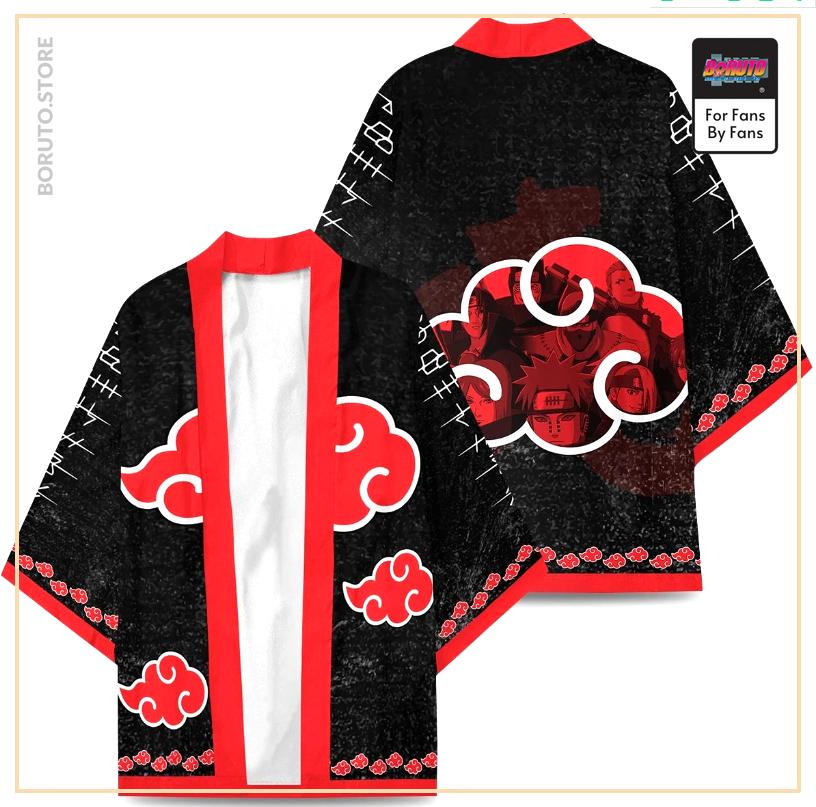 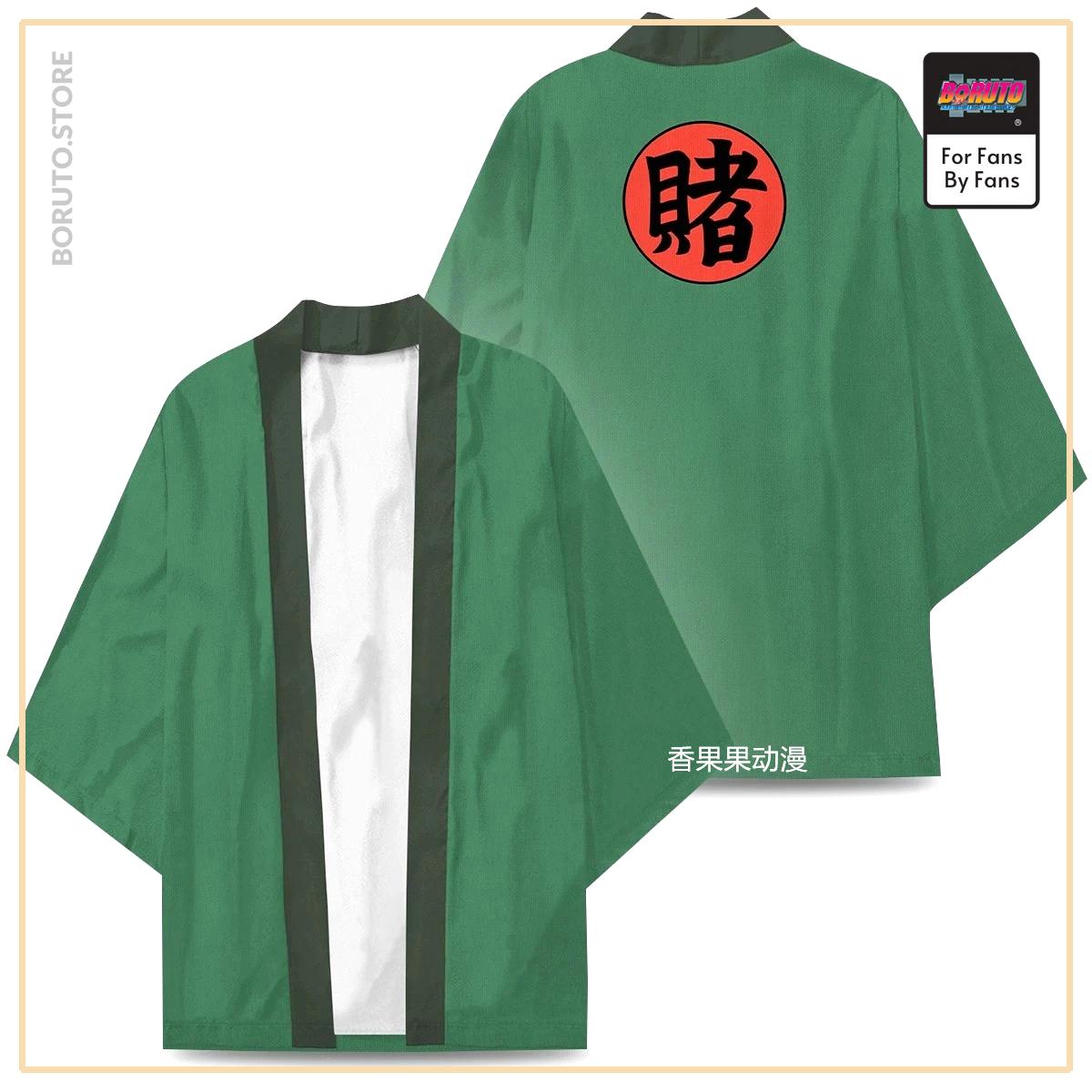 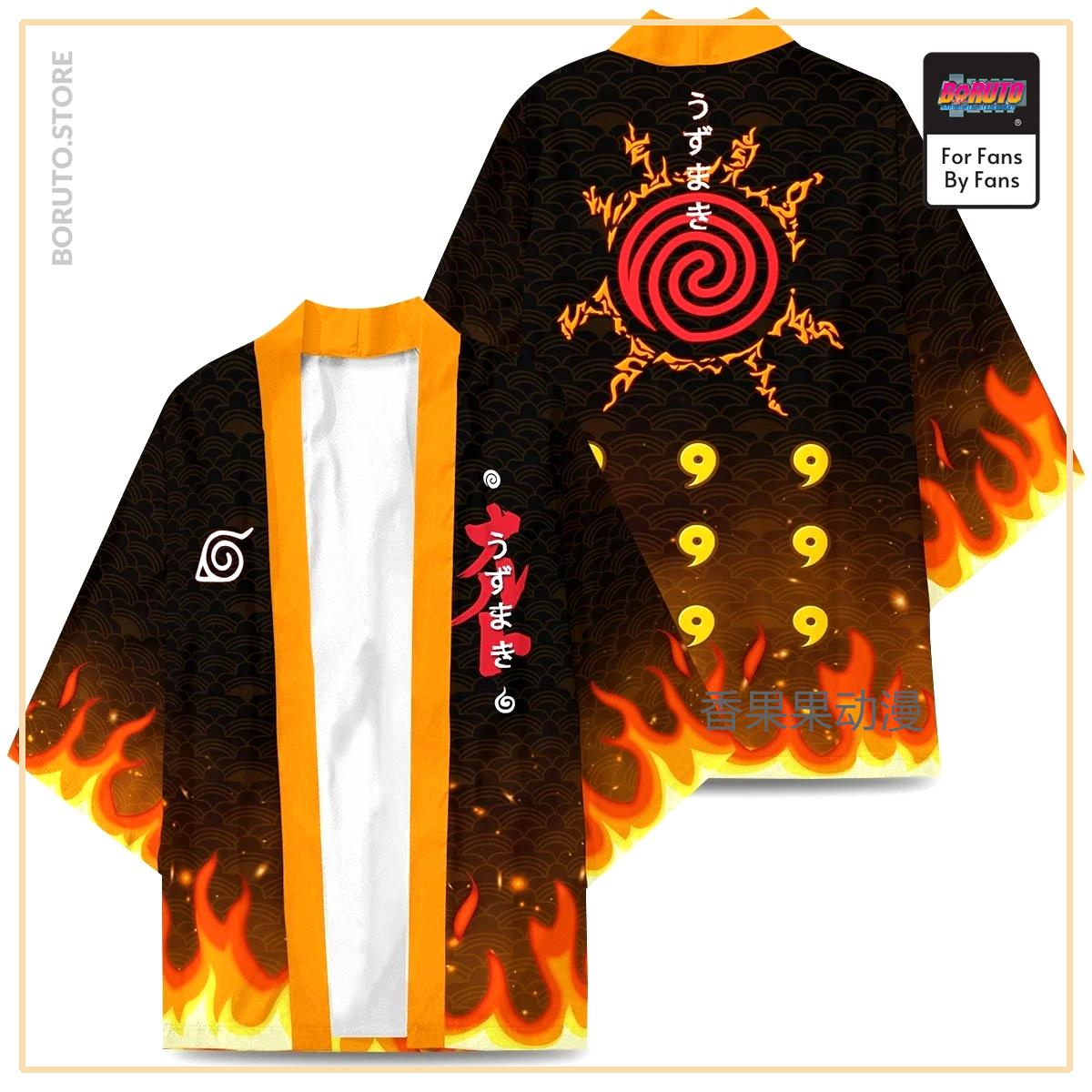 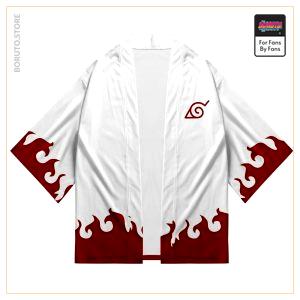 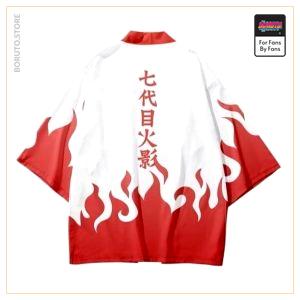 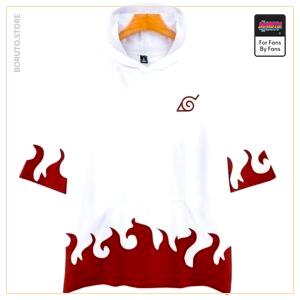