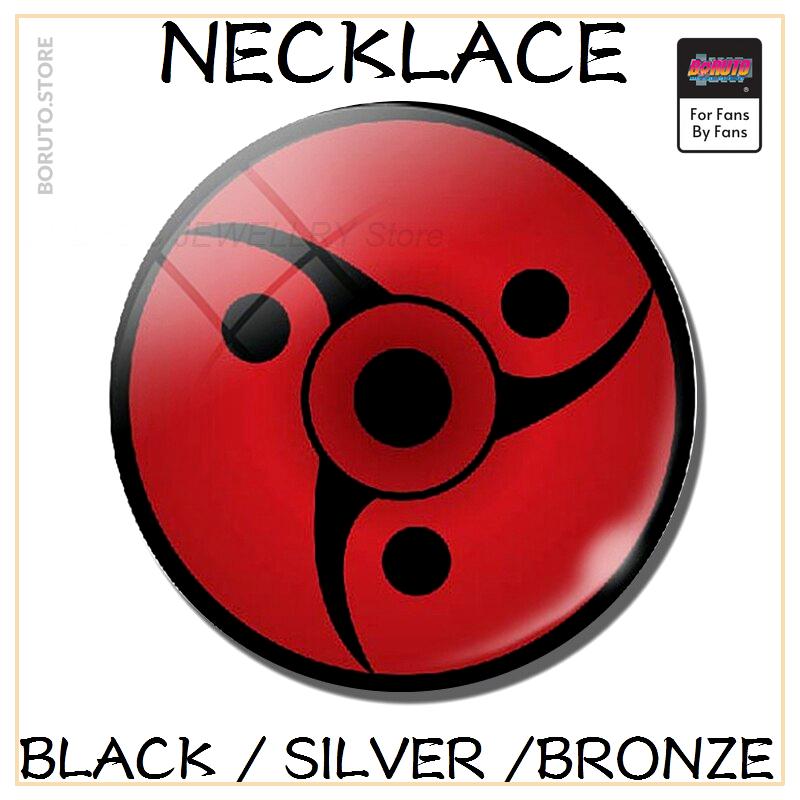 Fugaku Uchiha was a jonin from Konoha. Head of the Uchiha Clan however moreover of the police division of Konohagakure, created under the second hokage, Tobirama Senju. Fugaku was a extremely extremely efficient sharingan individual, so much that he was acknowledged by shinobi of various nations as Kyôgan Fugaku, the Maleficient Eye. This Fugaku Sharingan Necklace is a necklace made out of zinc alloy with ta chain of 51+6 centimeters. The pendant diameter is about 25 millimeters. For many who love the character of Fugaku and his sharingan design, you may utterly love the Fugaku Sharingan Necklace! Be careful with utilizing it as Fugaku’s sharingan would possibly administration the 9-Tailed Beast, Kyuubi. We’re very assured with the reality that it would administration anyone that straight appears into it. The Fugaku Sharingan Necklace holds an immense vitality that every descendant of Indra Otsutsuki wield inside him, don’t use it with none warning. 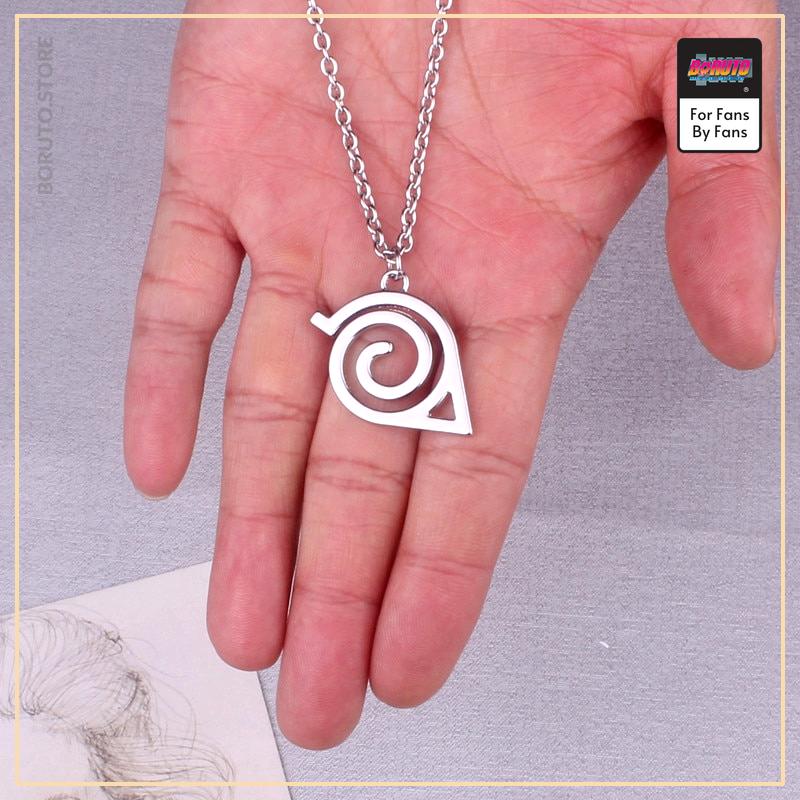 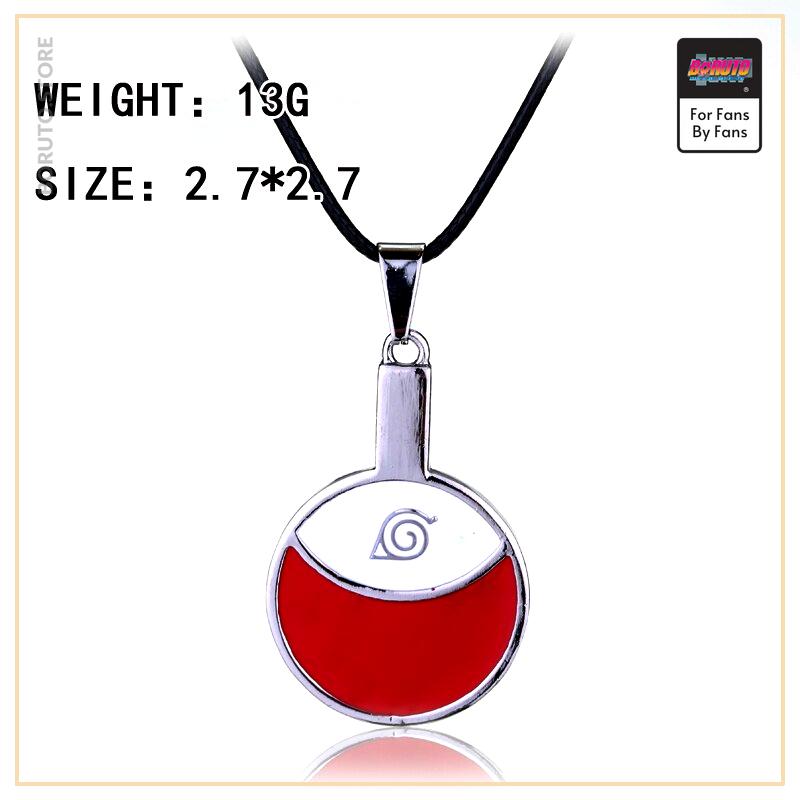 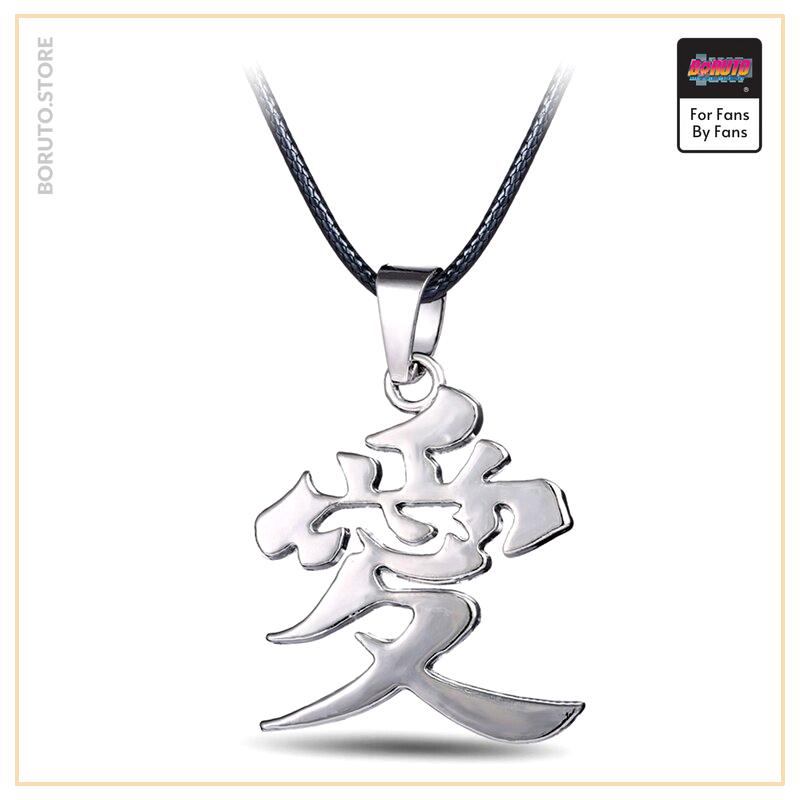 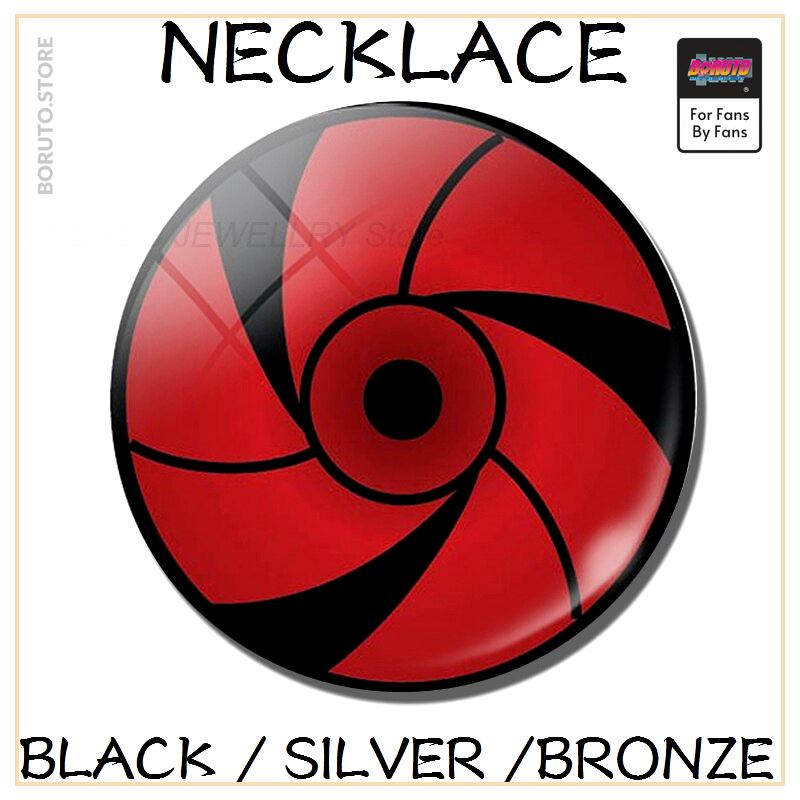 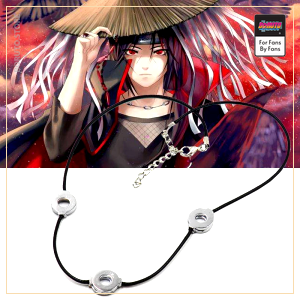 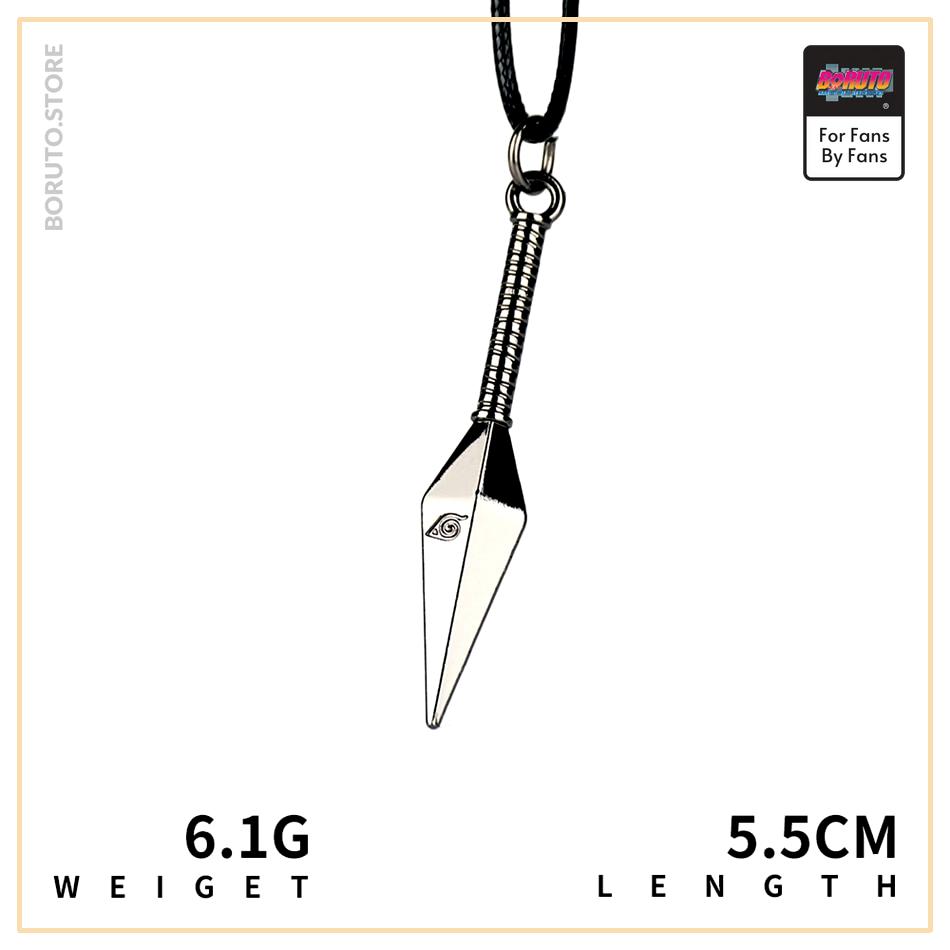 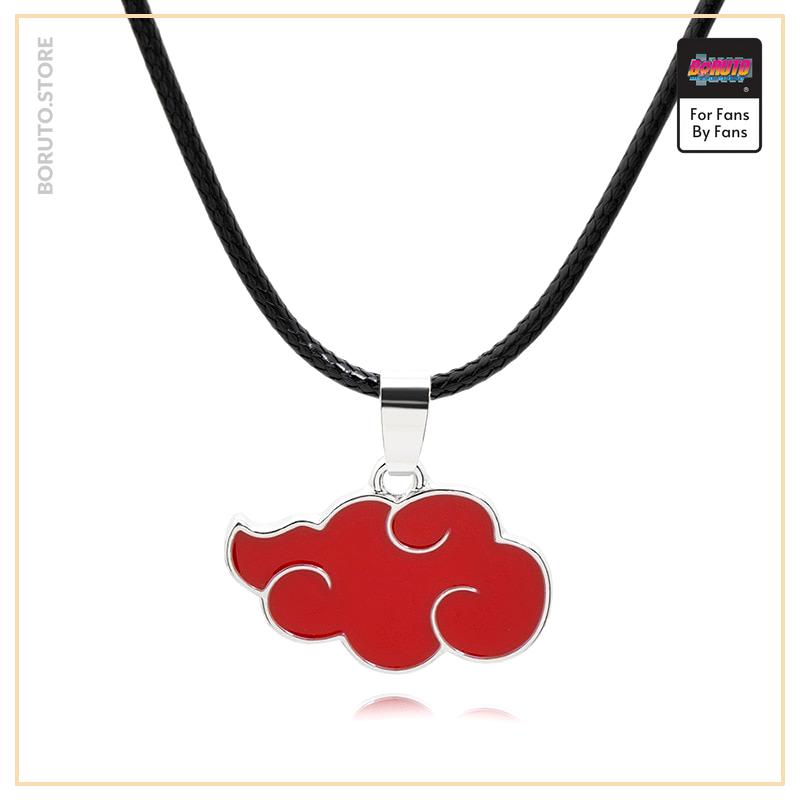 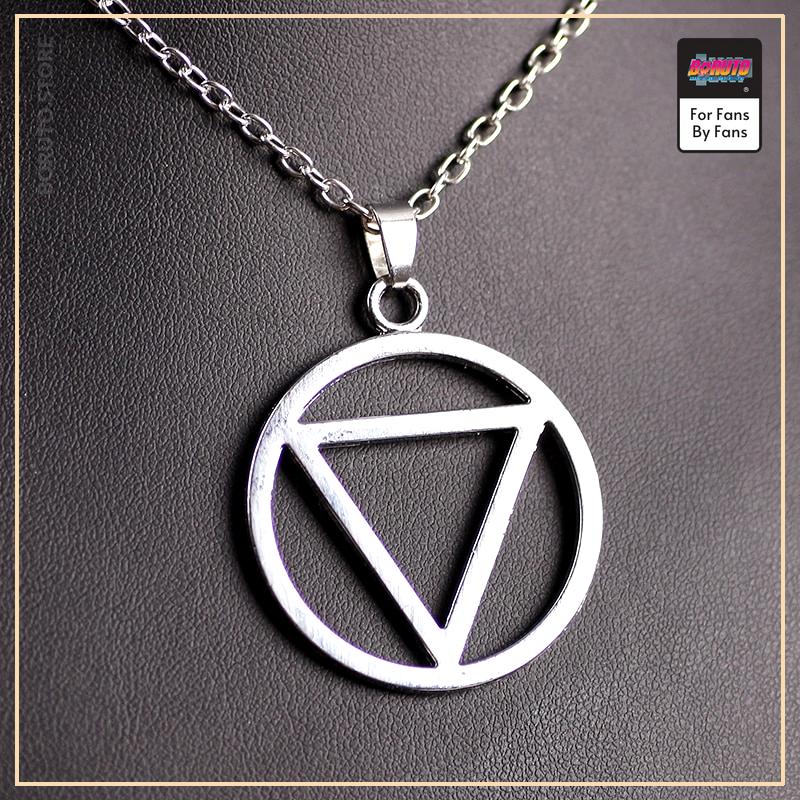