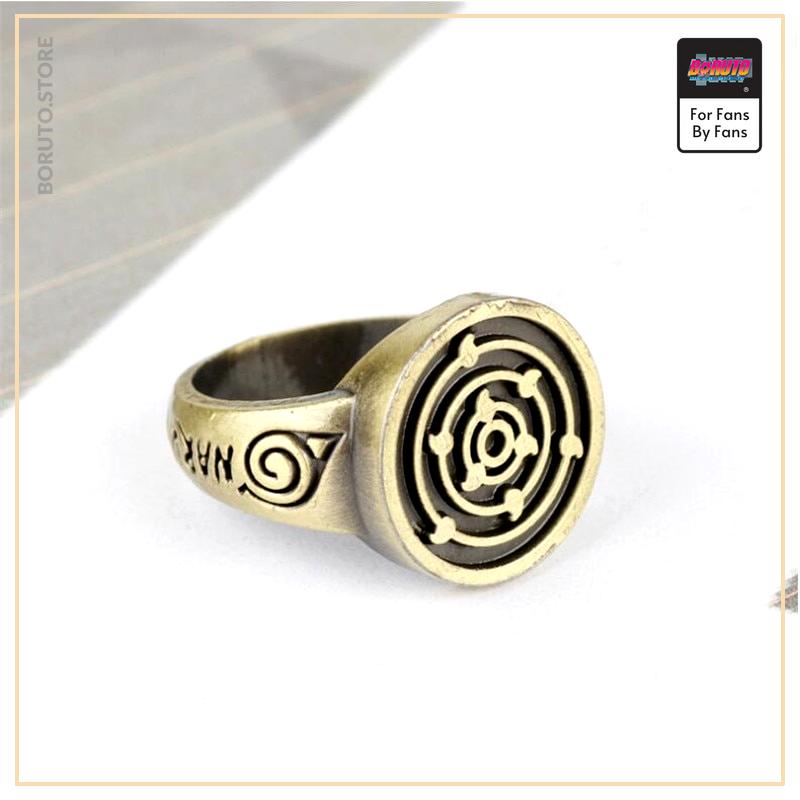 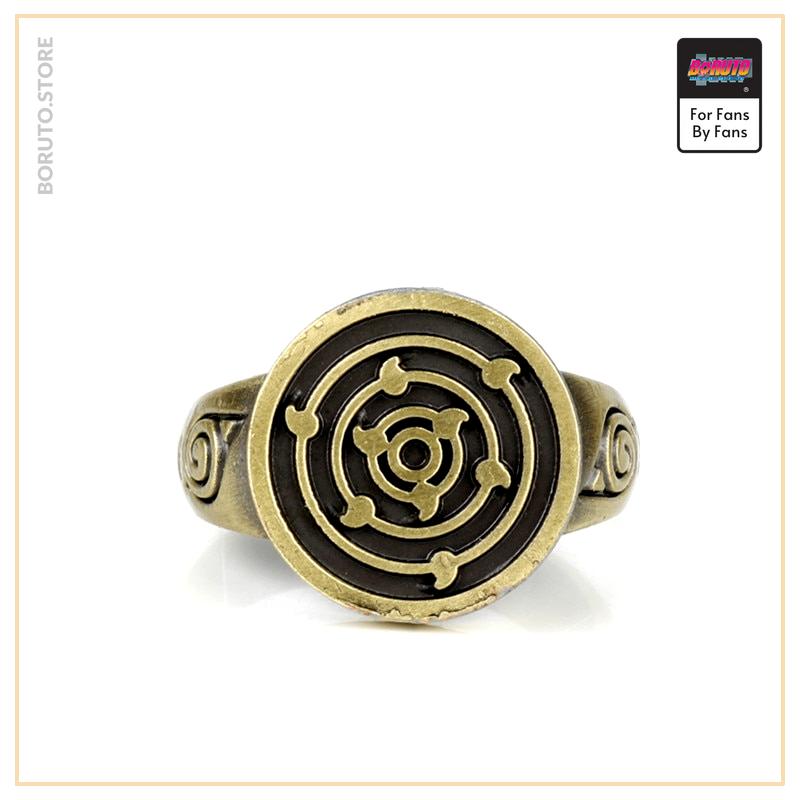 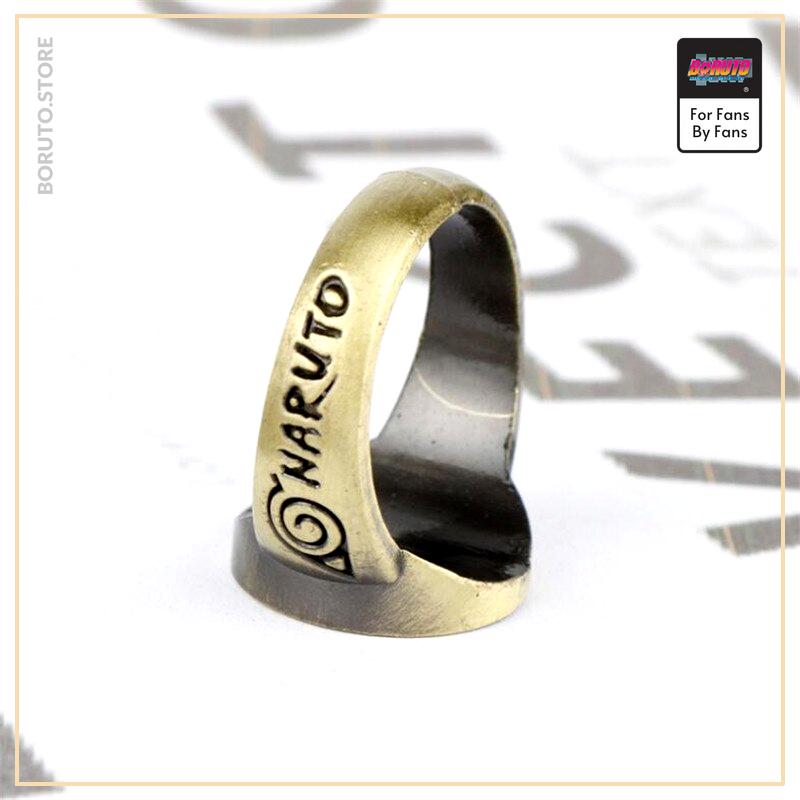 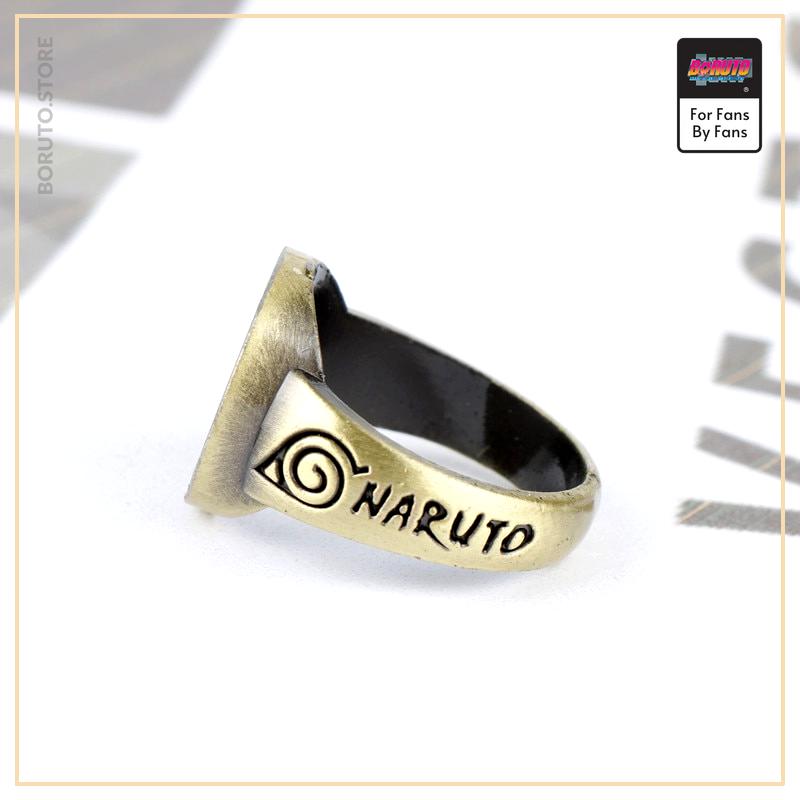 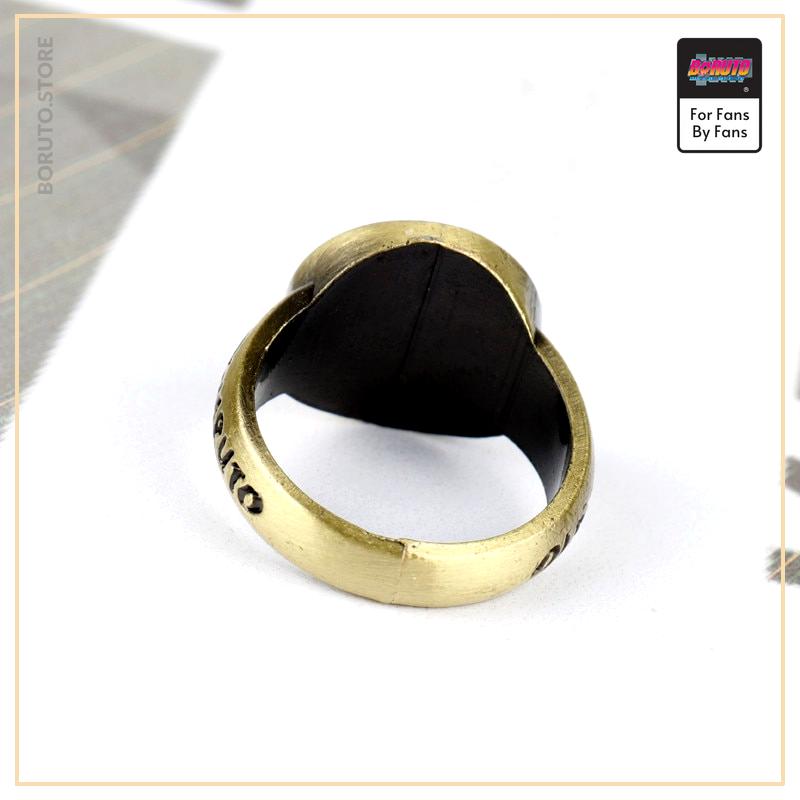 Sasuke is a ninja from the Uchiha Clan that is naturally capable of using the Sharingan as he’s a direct descendant of Indra Otsutsuki. All through the Fourth Shinobi World Wrestle, Sasuke obtained half the chakra of Hagoromo Otsutsuki and awoke the Rinnegan in his left eye. Actually, Sasuke awoke the Rinne Sharingan much like it was to begin with with Kaguya and Hagoromo, sooner than the ability of Kaguya was separated and despatched in her two grandsons: Indra Otsutsuki and Ashura Otsutsuki. A Rinnegan with the six tomoe from the Sage of Six Paths. Sasuke Ring is a cocktail ring type with the design of the Rinne Sharingan made out of metal. The ground width is 8 millimeters in all sizes. The scale of the Sasuke Ring goes from 6 to 13. Please test with the dimensions info sooner than ordering to stay away from factors inside the after-sales service. 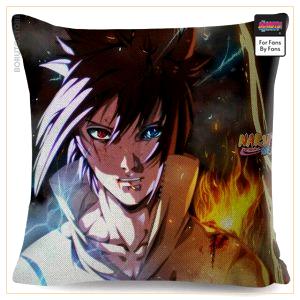 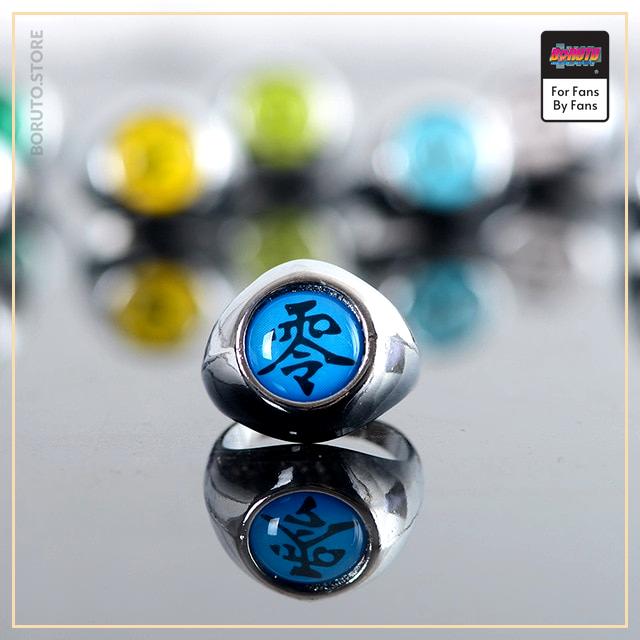 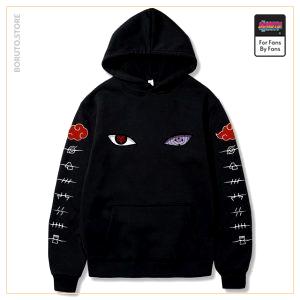 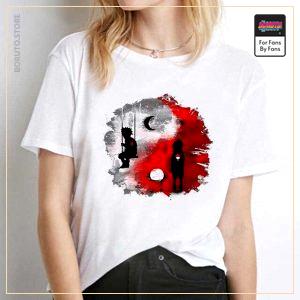 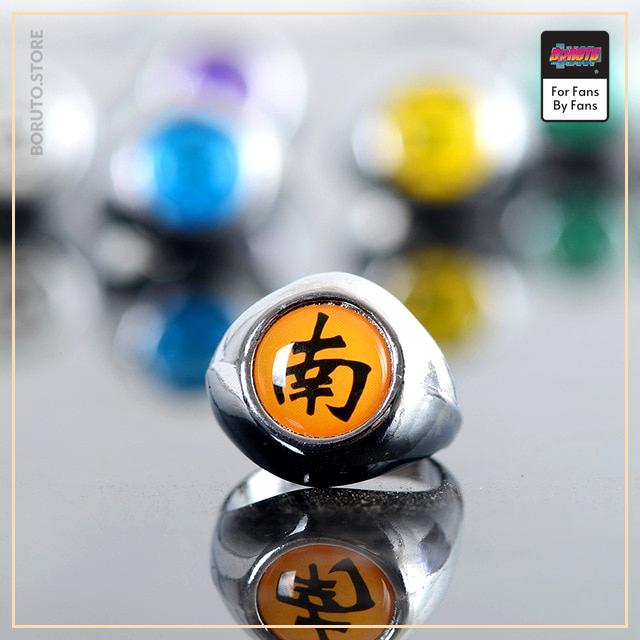 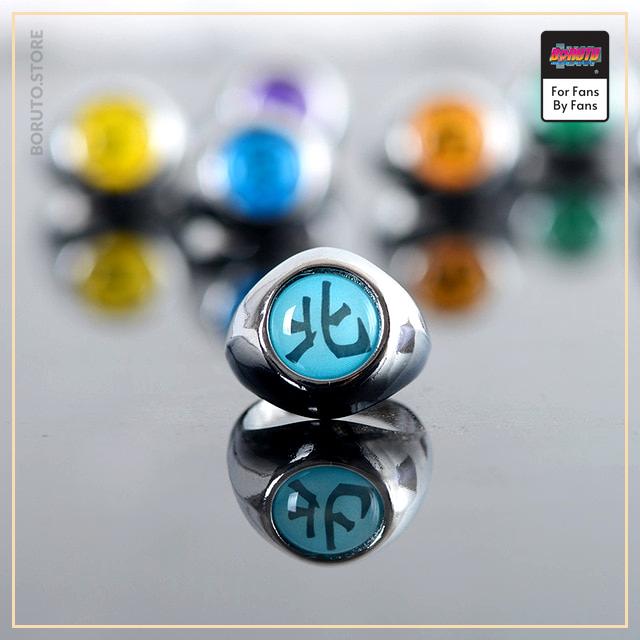 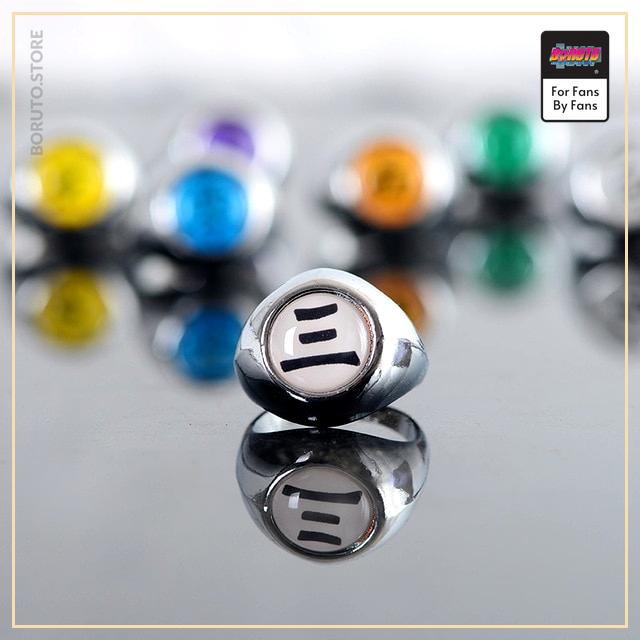 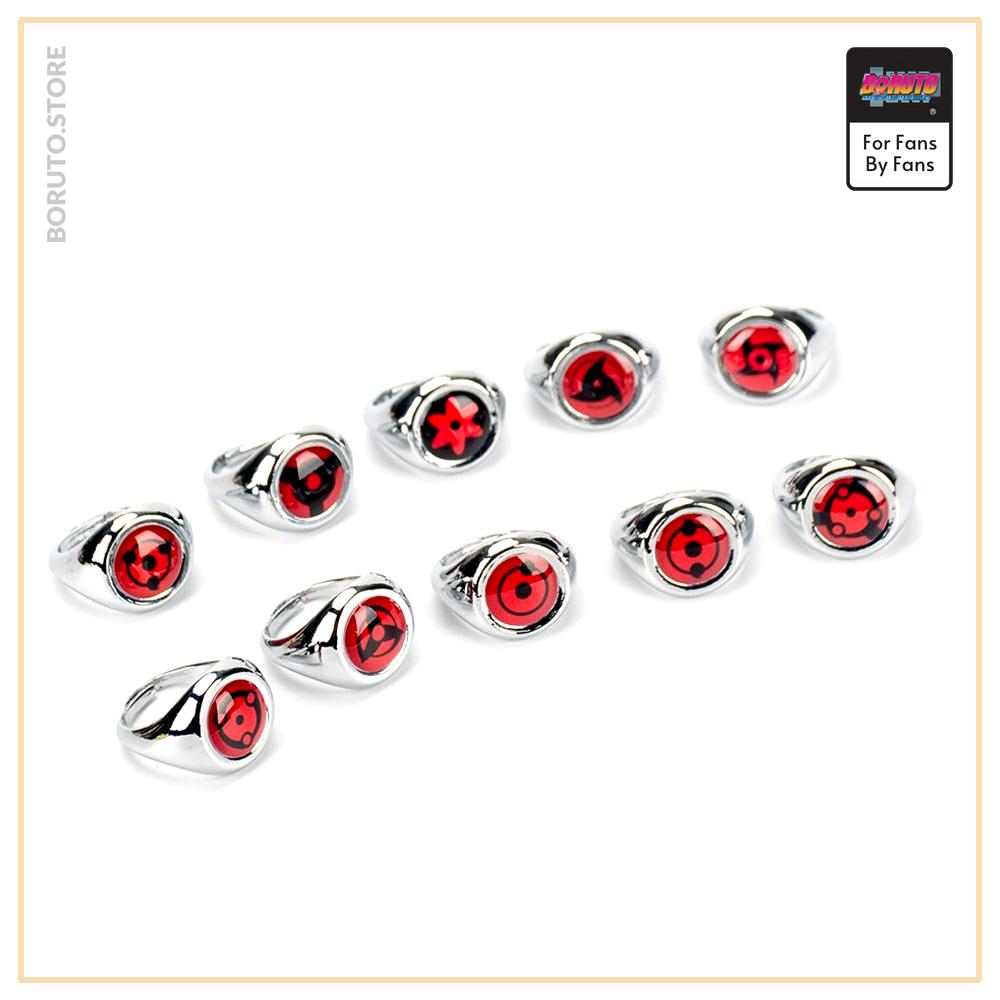