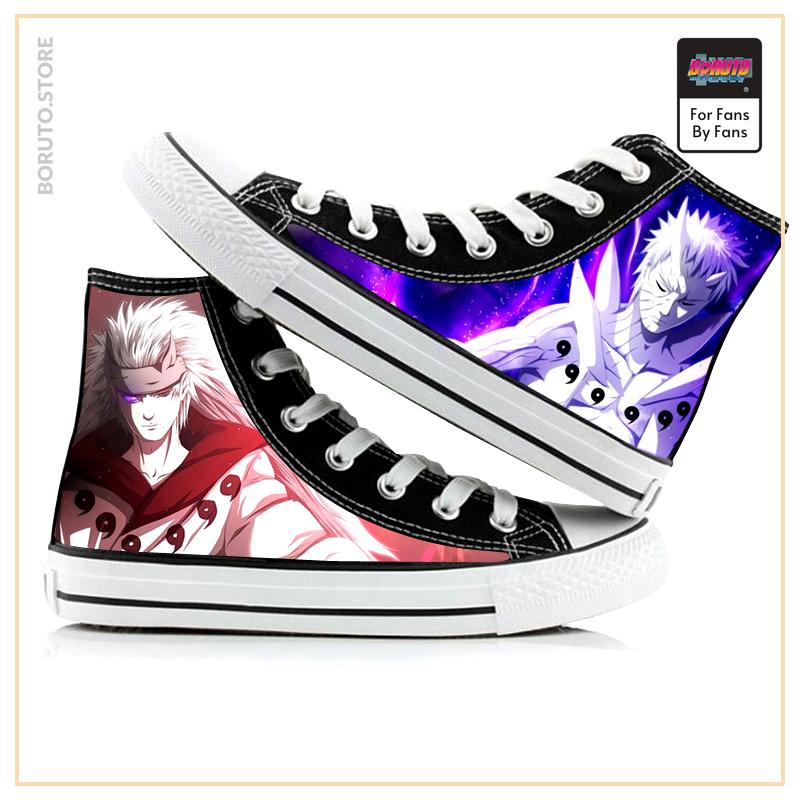 Madara and Obito are every shinobi from the Uchiha Clan. Whereas it was believed for a certain time that every one the Uchiha had been slained (or died), Obito and Madara remained. Madara even took care of Obito after he was crushed by an infinite rock and entrusted him to carry his Plan of the Moon. When the Fourth Good Ninja Battle started, Obito and Madara every successed in merging with the Ten-Tailed Beast! The Madara and Obito Footwear are a ought to! For individuals who wish to current them how Naruto win in opposition to every completely different anime the least bit diploma, these footwear will do. The Madara and Obito Footwear are made out of canvas, rubber and latex. The ankle peak is extreme, whenever you prefer to placed on these form of footwear, you’ve found your happiness. They preserve many traits like: Breathability, lightness, imperviousness… Please check out the dimensions chart info to forestall after-sales factors, we have included a info below that is a world dimension chart info. 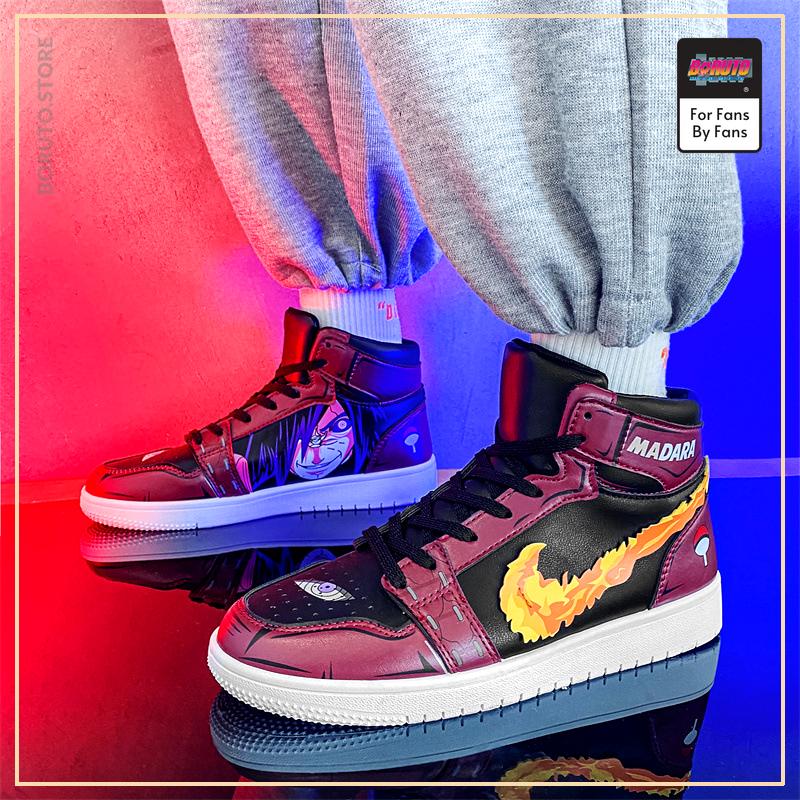 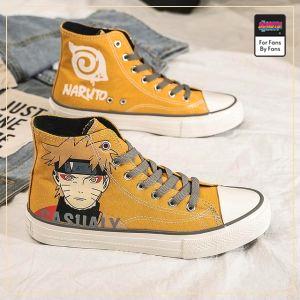 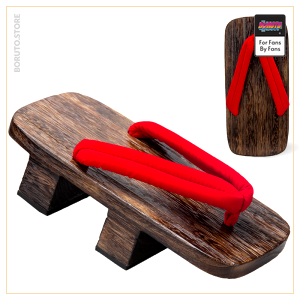 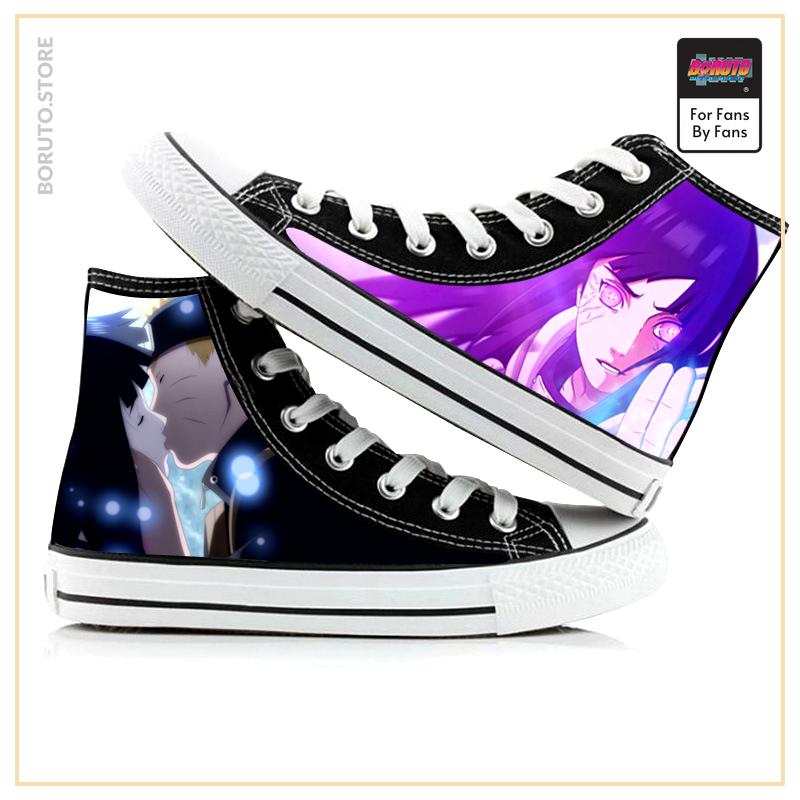 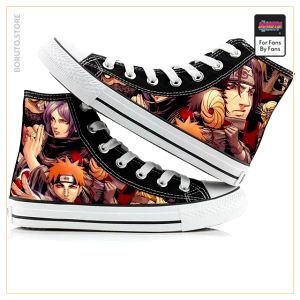 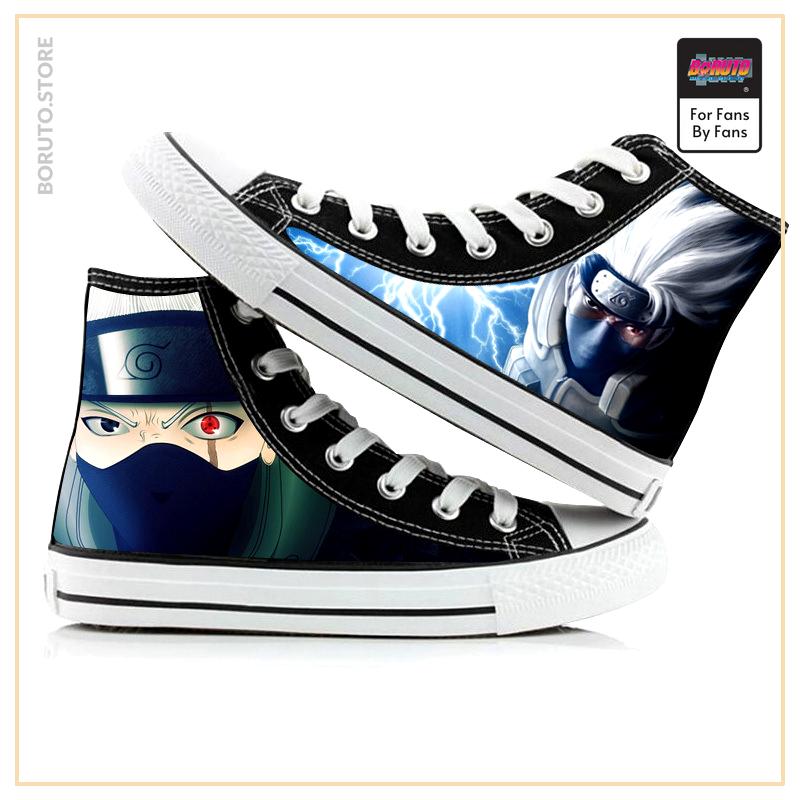 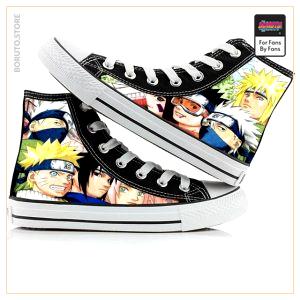 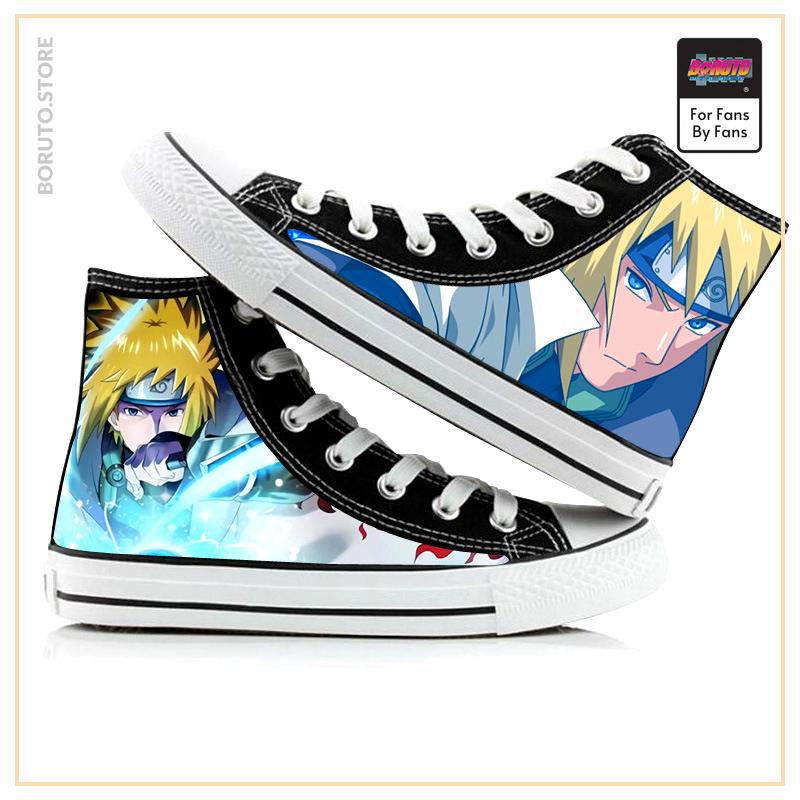