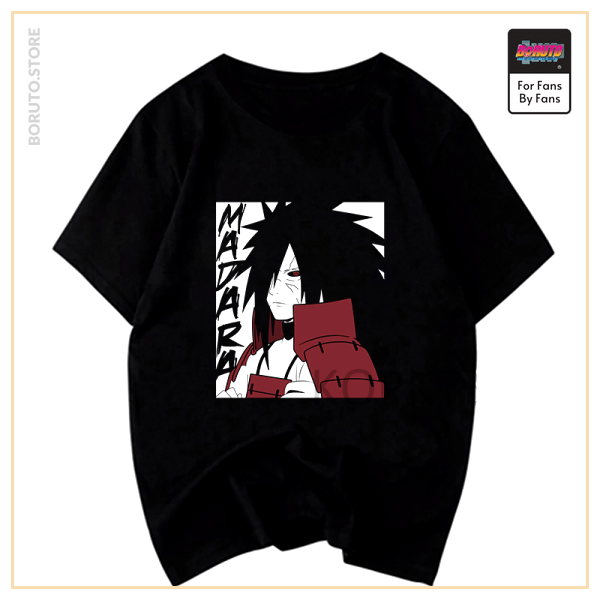 Madara is a very extremely efficient shinobi that based mostly Konoha alongside Hashirama, his pal and rival. Madara being the chief of the Uchiha Clan made a pact with Hashirama and the Senju Clan. Whereas this new creation appeared like a peaceful union, Madara and Hashirama couldn’t agree on the strategies to information the nation. This disagreement led to a fight inside the Valley of the End between the two, resulting in Madara’s apparent demise. He’s seen later, alive nevertheless terribly used and former. Throughout the Fourth Shinobi World Battle, he appears as soon as extra with the edo tensei. This Madara Shirt is made out of cotton supplies, it is good for casual use. Placed on at dwelling, for sport or simply as a streetwear outfit, make some cool footage to your social media and make all people jealous! Current your passion for the Naruto Anime and impress your entire associates. Please talk to the dimensions chart info (from S to 3XL) underneath to steer clear of any after-sales factors. The Madara Shirt is true for seasons harking back to spring and summer season nevertheless can clearly be worn at any seasons!

There are no reviews yet. 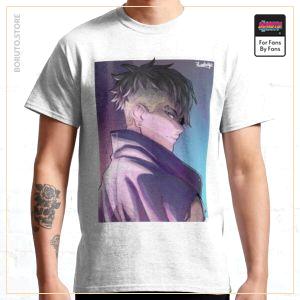 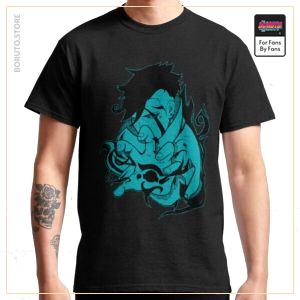 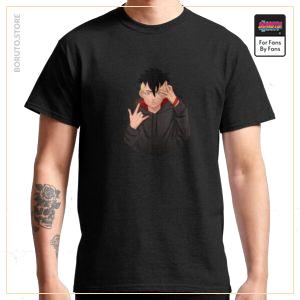 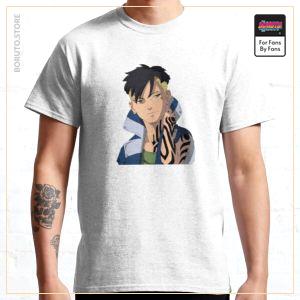 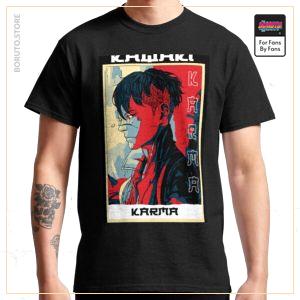 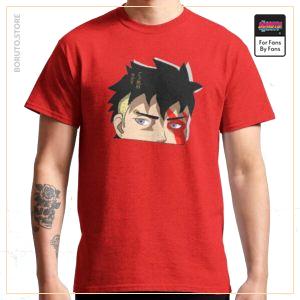 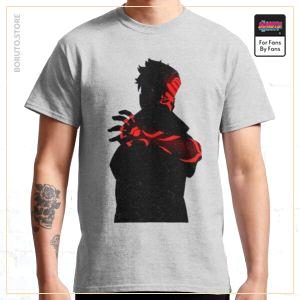 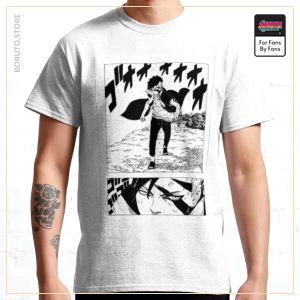